Methods: The study was cross-sectional and Case-Control. All patients hospitalized with a diagnosis of hemorrhagic stroke in neurology ward of Imam Khomeini Hospital in Urmia Town, Iran, during 2014, were included. Finally, SPSS20 software was used to analyze the data. 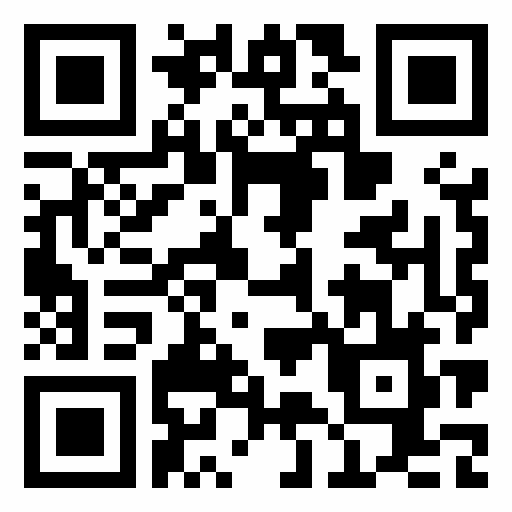