Background: Unsafe sexual behavior among adolescents still represents a public health challenge. To have safe sex effective condom utilization may be needed. Condom use remains relatively low among adolescents in Sub-Saharan Africa. Despite, adolescents have good knowledge about condom use, they are still engaged in risky sexual behavior in Ethiopia. Objective: To assess attitude and practice toward condom use among Mizan-Aman polytechnic college students in southwest Ethiopia, 2018. Methods: An institutional-based cross-sectional study was conducted among 453 systematically selected students at Mizan-Aman Polytechnic College in southwest Ethiopia. Data were collected using a structured self-administered questionnaire. To enter the data, the EPI-DATA version 4.2.0.0, cleaned was used. The SPSS version 20 statistical software for windows. Binary logistic regression was computed. Independent variables with a p-value of less than 0.05 in the multivariable logistic regression model were considered significant. Results: Of the 453 respondents, the proportion of positive attitude toward condom use was 53.4% and the mean attitude score for condom use was 28.6 (±9.99 SD) ranged from 10 to 50. Out of 180 sexually active students, 119 (66.1%) used condoms in their last sexual intercourse. The study also found that being male (AOR = 1.77, 95% CI [1.19-2.65], P = 0.006), rural resident (AOR = 2.20, 95% CI [1.47-3.30], P < 0.001), ever had sex (AOR = 1.87, 95% CI [1.23-2.85], P = 0.004), and knowledge of STIs (AOR = 1.66, 95% CI [1.10-2.51], P 0.016) were factors associated with a positive attitude toward condom use. Conclusion: The level of attitude and practice toward condom use was not significant enough among polytechnic college students. Therefore, strengthening information, education, and communication (IEC) on condom self-efficacy, providing condoms on campuses, and encouraging the discussion of sexually transmitted infections with adolescents are central to improving condom use and attitudes toward condom use‎. 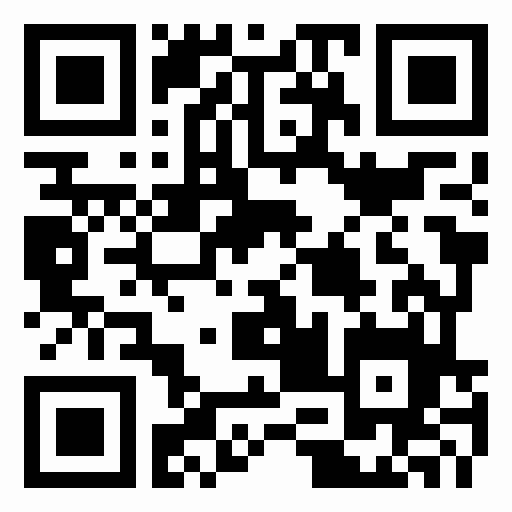