Background: Major depressive disorder is the most common mood disorder that is developed in 17% of the people. By 2020, the disorder will become the second cause of disability in the world. This study was conducted to investigate antidepressant and antioxidant effects of Cinnamomum zeylanicum extract in mice.

Methods: In this study, the male BALB/c mice were used. To induce depression, reserpine was administered and then fluoxetine and C. zeylanicum extract were injected to the mice. To investigate the sedative effect of the drug, rotarod test was used. Forced swim test (FST) was used to investigate depression. The free radical DPPH method was used to determine antioxidant activity of extract and the Folin–Ciocalteu method to determine phenolic, flavonoid, and flavonol compounds. Data analysis was conducted by SPSS 21. 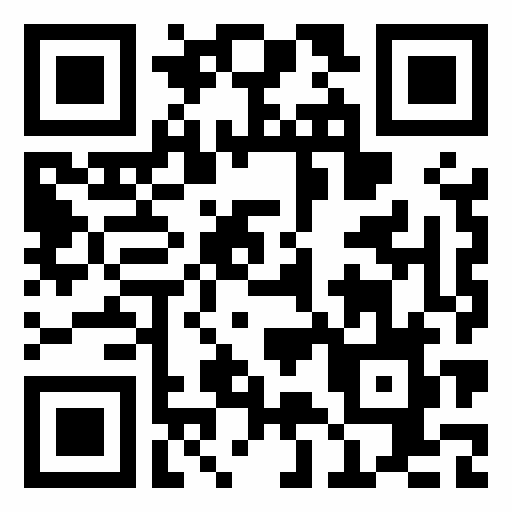