Investigating The Correlation Between Level Of Igg Antibodies Against H.Pylori And Acute Non-Cardioembolic Ischemic Stroke In Adults Download PDF

Introduction: Acute ischemic stroke that includes thrombotic and embolic types is one of the major causes of morbidity and mortality worldwide. Identifying risk factors and the possibility of intervention in its modifiable varieties is useful in its incidence rate and its clinical manifestations intensity. The objective of this study was to evaluate serum levels of IgG against H. pylori in patients with non-cardioembolic ischemic stroke compared with healthy people.

Methods: In this study, 140 patients were selected, which they were divided into control and experimental groups (each group containing 70 patients), who was hospitalized in the Neurology Ward of Imam Khomeini Hospital in Urmia in Iran in the three last months of 2012 and three first months of 2013. Serum IgG levels in both groups were examined using ELISA test by one device and one kit (Leading made in Germany). Finally, the SPSS20 software was used to analyze the data.

Conclusion: According to the results of this study, H. pylori infection can be involved in patients with cerebral ischemia. In this regard, risk factors for CVA (high blood pressure, diabetes, high blood fat) can be effective factors. 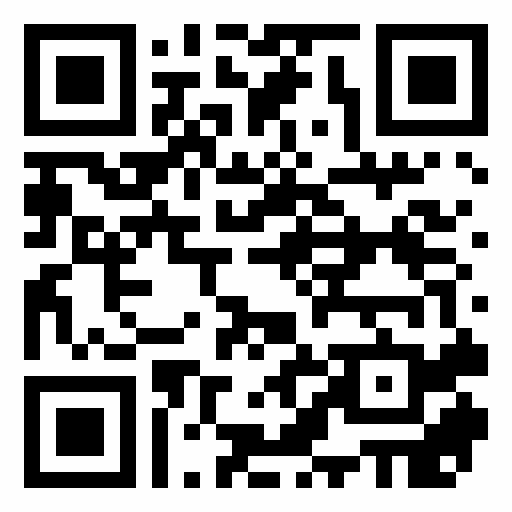