Research Method: in this clinical trial, 44 patients suffering from chronic neck pain were examined in the year 2016. Forty-Four patients were divided into two groups of 22. Members of one group did stabilization exercises and members of the other group did neuromuscular facilitation exercises. The Tampa Scale for kinesiophobia was used for measuring algophobia and kinesiophobia, the Visual Analogue Scale was used for measuring pain and patients’ neck range of motion was evaluated using a flexometer before the treatment and 4, 8 and 12 weeks after the treatment. The treatment program of the both groups contained 48 training sessions over the course of eight weeks 6 sessions a week. The following tests were used for comparing the intergroup and intragroup results obtained before, during and after the treatment: analysis of variance independent t-test and paired t-test.

Findings: the results show that the mean of pain has been significantly reduced in the two groups (P<0.05). Patients’ neck range of motion in the group whose members did stabilization exercises has increased relative to the members of the other group who did neuromuscular facilitation (P<0.05). In addition, the level of algophobia and kinesiophobia has been significantly decreased in the both groups (P<0.05).

Conclusion: the present study showed that both types of exercises reduced the pain, fear of pain and fear of movement and increased neck range of motion of patients with chronic neck pain. However, the effect of stabilization exercises has been way more significant than the effect of neuromuscular facilitation exercises. 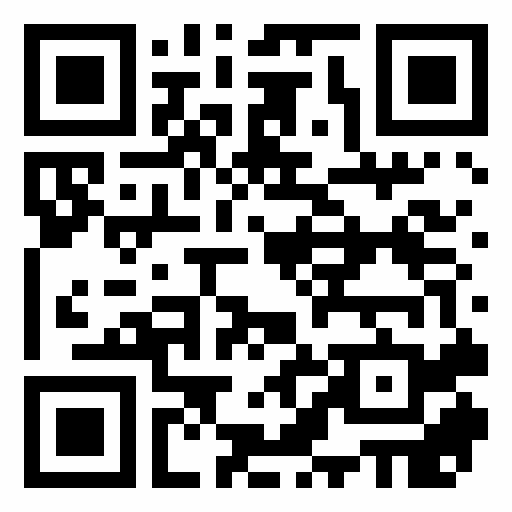