Background: Known as one of the most poisonous mycotoxins, ochratoxin A (OTA) currently tops the challenges posed to clinical medicine and food hygiene in the world. OTA is increasingly albeit silently threatening public health and hygiene in all societies. The International Agency for Research on Cancer (IARC) has classified OTA under Group 2B of human carcinogens. The present study was conducted due to the significance of OTA health risks, particularly acute nephrotoxin in humans, and WHO-FAO proposals for a regular monitoring of OTA in rice.

Materials and methods: For this purpose, 220 samples from 10 categories of rice (homegrown and imported) consumed in Mazandaran Province were taken through simple random sampling. The percentage of OTA contamination was measured in ng/g by enzyme-linked immunosorbent assay (ELISA) test. Data analysis was conducted based on eight statistical tests. 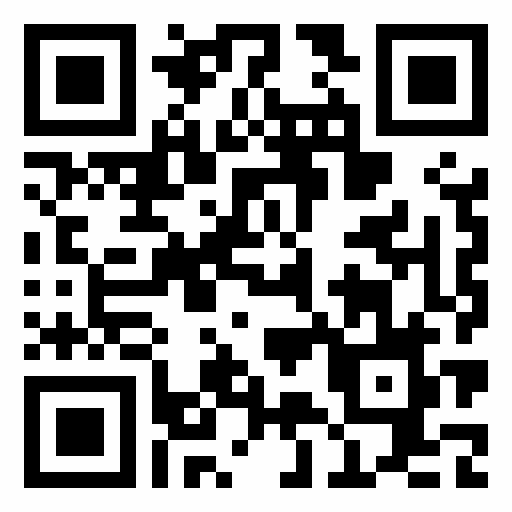