Background and objectives: Mycobacterium tuberculosis (MTB) infection can occur at any age. Upon infection, the person can remain infected for years and even for his entire lifetime. The aim of this study was to determine the prevalence of MTB infection and active tuberculosis in people with type-II diabetes.

Method: A cross-sectional study was conducted on 705 patients with type-II diabetes. All patients were tested for MTB infection by Mantoux test. Induration size of greater than 10mm was considered as positive reaction, and people suspected to have active TB were examined by sputum smear test. Data was analyzed with descriptive statistics and Chi-square test at α=0.05 using SPSS16.

Results: Patients had a mean age of 58±11.06 years and mean diabetes duration of 4.13±2.25 years. 27.2% of patients had uncontrolled diabetes and 25.2% of them had underlying conditions. In 26.4% of patients induration size was less than 5 mm (negative), in 20.1% it was 5-9 mm (borderline), in 25.7% it was 10-14 mm (positive), and in 27.8% it was 15 mm or greater (strongly positive). MTD infection was significantly associated with presence of an underlying condition, duration of diabetes, night sweats, weight loss, and uncontrolled diabetes (p<0.05). In total, 2 patients with smear-positive active pulmonary tuberculosis were identified. 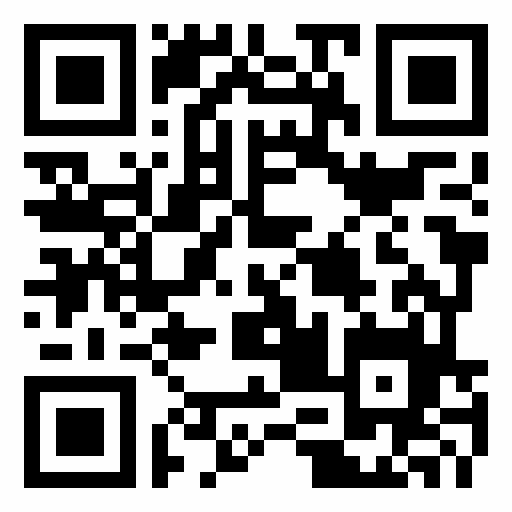