Contamination with heavy metals in industrial wastewater of many tanneries and metal industries is increasing and dangerous problem. Red sea was habited by diverse groups of marine macroalgae with different economic importance, as feed, fodder and medicine. The biosorption ability of some red sea algae for lead ions was poorly studied. This study aimed to study the removal of dangerous heavy metal and some human pathogens by dried macroalgae collected from Jeddah Coast. The tested algal species were belonging to Chlorophyta (two species named Halimeda opuntia and Ulva lactuca), Phaeophyta (two species named Dictyota dichotoma and Sargassum muticum), and Rhodophyta (Digenea simplex). Ulva and Sargassum were the most dominant genera in the collecton area of the red sea. The dead algal mass of all tested macroalgae have the ability to absorb lead from solutions which is one of the most dangerous heavy metals. The green algal species, Ulva lactuca showed the best removal level of lead followed by the red algal species, Digenea simplex. The removal percentages of lead by Halimeda opuntia, Dictyota dichotoma and Sargassum muticum were nearly the same. Thus, Ulva lactuca was selected for detailed studies. Metal sorption included binding on the algal cell surface and to intracellular ligands. Various pretreatments enhance metal sorption capacity of algae. Maximum adsorption of lead by Ulva powder was obtained at 45ᵒC and pH 4. Percentage of lead adsorption was about 100% by Ulva dry mass, suspended in lead solution (1000 mg/l) at pH 4 or pH 5, while the percentage was decreased to 40% and 10% at pH 4 and pH 5 at 5000 mg/l, respectively, which means at pH 5, high lead concentrations, the removal process is decreased. Maximum removal of lead by Ulva dry mass was obtained after 6 hrs of incubation at static conditions. Increasing shaking rate decreased biosorption process. It is clear that, in the biosorption process, increasing the weight of the used Ulva dry mass, enhanced removal process and maximum removal percentage was obtained using 1 g dry mass/l, while the lowest was obtained for 0.12 g/l. The antimicrobial activities of the tested algal extract against different microorganisms were determined. Maximum growth inhibition was recorded by aqueous extract of Ulva for both Escherichia coli and Aspergillus niger, thus they were used as control test organisms for both bacteria and fungi. It was clear that, the effect of Ulva extract was excellent on gram-negative bacteria compared to gram-positive bacteria with MIC ranged from 30-40 µg/ml for gram-negative bacteria and 60-65 µg/ml for gram-positive bacteria. Moderate antifungal activities were recorded against Candida albicans and Alternaria alternata compared to Aspergillus niger. In conclusion, using Ulva dry mass to remove lead from contaminated solutions is effective and low-cost method. Moreover, Ulva extract inhibited certain bacterial and fungal pathogens, thus, Ulva dry mass can be used to clean wastewater from heavy metals and some pathogens. 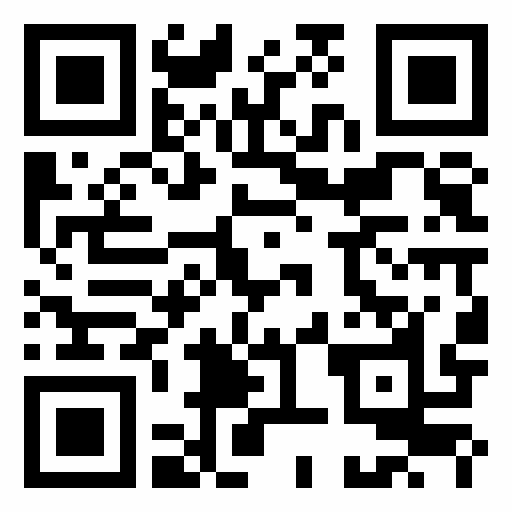