To evaluate the salt-tolerant sugar beet genotypes and identify the tolerating lines, 30 genotypes were selected from Iranian Sugar beet Seed Institute Breeding Program. The experiment took one agricultural year to complete in 2017. A total number of 30 sugar beet genotypes, including five genotypes as Controls, were cultivated subject to two salinity levels of irrigation water, 2dS.m-1 and 14dS.m-1 respectively, in five replications within the format of complete randomized block design. Upon the establishment of the plants, the number of the plants on the cultivation lines was counted and thinning was carried out. The entire cultivation plots were harvested in technological harvesting time and the roots were counted and weighed and finally sent to Sugar beet Technology Laboratory affiliated with Sugar beet Seed Institute-Iran to be used for pulp determination and eventually undergo qualitative analysis. Some of the important traits measured in the laboratory were: root yield(RY), sugar content(SC), white sugar content(WSC), sugar yield(SY), white sugar yield(WSY), sodium, potassium and nitrogen impurities, molasses sugar(MS), extraction coefficient of sugar(ECS) and alkalinity coefficient(Alc). Data analysis was carried out in SAS and the mean comparisons were carried out using Duncan test in a 5% probability level and the interaction effects were examined by taking advantage of slicing method. The experiment results indicated that salinity has a significant effect on such traits as RY, SY, WSY and SC. There was evidenced a very significant difference between the investigated genotypes in terms of the aforementioned traits. On average, the root yield was found decreased to half subject to salinity. The white sugar yield were obtained equal to 1.31 ton.ha-1 and 2.51 ton.ha-1 subject to salinity and non-saline condition, respectively; but, the sugar content was significantly increased under saline conditions. A large array of diversity was documented between the examined genotypes and, in between, genotypes S1-930882, OT-110-25-90, DR1-HSF-14-P.35 and S1-940655 had higher RY, SY , WSY and better stress tolerance indices(STI), on average. Genotype S1-930702 can be candidate as one of the best selectable genotypes for its high SY and WSY. Genotypes S1-930708, OT-111-17-90, S1-930770, OT-111-9-90 and S1-940645, as well, had high root yields on average but they were not classified as stress tolerant genotypes for their high yield differences under stress and non-stressed conditions and also for their low Stress Tolerance Index (STI). 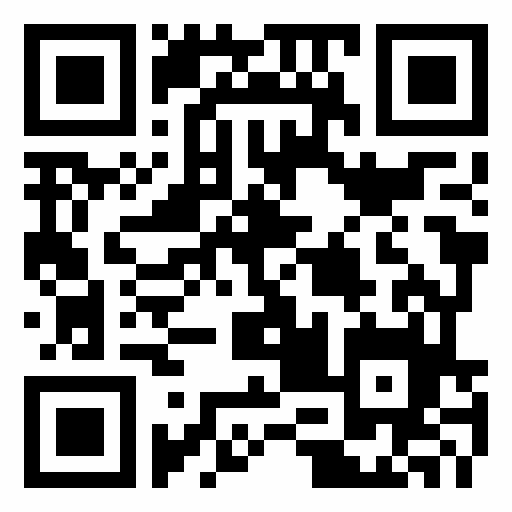