Background: One of the most common psychiatric disorders that adversely affects quality of life and functioning is Major Depressive Disorder. Given the side effects of antidepressants, medicinal plants have attracted attention in recent years, and animal studies have revealed the antidepressant effects of Cinnamomum zeylanicum essential oil. The study is aimed at investigating the effect of this essential oil on treatment of patients with MDD treated with fluoxetine.

Conclusion: Cinnamon essential oil caused improvement of MDD but this effect was not dose dependent 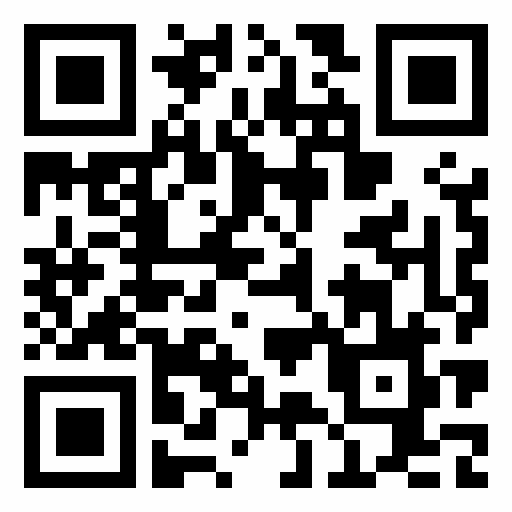