According to the Office of Rare Diseases (ORD) of the National Institutes of Health (NIH), Aicardi syndrome is a genetic condition affecting about 1 in 105,000 to 167,000 new-borns in the United States. This disease primarily affects females and is characterized by infantile spasms, partial or complete agenesis of corpus callosum (white holes) and characteristic lucan-shaped chorioretinal lesions (eye defects). Signs normally occur between the ages of 2 and 5 months, marked by a form of seizure in children, wheezing, and the appearance of yellowish spots in the eye, which may lead to epilepsy in later stages. There is no particular medication available for Aicardi Syndrome, but signs and causes can be resolved through therapy‎.

Aicardi syndrome is a severe neurodevelopmental condition that interferes with the formation of the corpus callosum and was first described by the French neurologist Dr. Jean Aicardi (1926-2015) in 1965 [1]. This is associated with a lack of tissue that binds the left and right half of the brain (agenesis of the corpus callosum), infantile spasms (seizure) that can lead to epilepsy (recurrent seizures) [2], chorioretinal lacunae (defects of light-sensitive tissue in the retina) as seen in Figure 1, eye anomalies with poorly formed eyes, and optic nerve gaps that can also lead to blindness. Severity and symptoms vary where some people die during childhood and few survive until they become adults. Aicardi syndrome is severely associated with high mortality, poor prognosis, and developmental outcomes.

Etiology of Aicardi syndrome (why females have a high risk of infection?)

The main cause is unknown and mainly affects females, believed to be due to mutation in the X chromosome gene. An average human has 46 chromosomes, with males having XY and females having XX. There is inactivation of one of the X chromosomes in Aicardi syndrome, so each female (XX) and male (XY) have only one functioning X chromosome. X-inactivation happens mostly at random, but in a few cases, it does not occur at random and is known as distorted X-inactivation. Skewed X-inactivations are primarily found in girls with significant gene mutations in each of the X chromosomes. Most cases are not inherited as they are caused by new gene mutations and can occur in a family with no history of disorder. Aicardi syndrome also affects male babies who have an extra copy of XXY X chromosome and are also known as Klinefelter syndrome [3]. 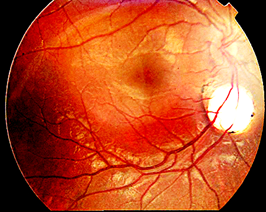 Prevalence and incidence of Aicardi syndrome

The exact incidence and prevalence are uncertain. Lund et al. performed an epidemiological study of females (0-29 years of age) in Norway in 2011, with a prevalence rate of 0.63 per 100,000 females [5]. A study was performed in 2008 to determine the incidence and prevalence of Aicardi syndrome in the age group from 1 month to 42 years of age. Incidence was estimated to be 1 in 105,000 in the United States and 1 in 93,000 in the Netherlands. The chances of survival of patients at 27 years of age were found to be 62 percent [6].

How to manage and what should be the treatment goals?

There is currently no known treatment for Aicardi Syndrome, but symptoms can be controlled depending on the conditions of the patient. Patients with seizures may be treated with antiepileptic medications or with a ketogenic diet. Physical, occupational, and speech therapy can be useful for recovery. Gastrointestinal conditions can be treated by a gastroenterologist; palliative epilepsy surgery and nerve stimulation are also effective in some cases.

Few case reports have been reviewed and the information collected is shown in Table 1. The studies published in the literature all suggest that females are more likely to suffer from Aicardi syndrome.

There are few organizations and groups, which support the patients who suffer from Aicardi syndrome, which are presented in Table 2.

Table 2: Organizations and groups supporting Aicardi syndrome that can help to connect with other patients and families.

The review article shows the relevance and management of Aicardi Syndrome and offers understanding within the medical community.

The authors declare none. 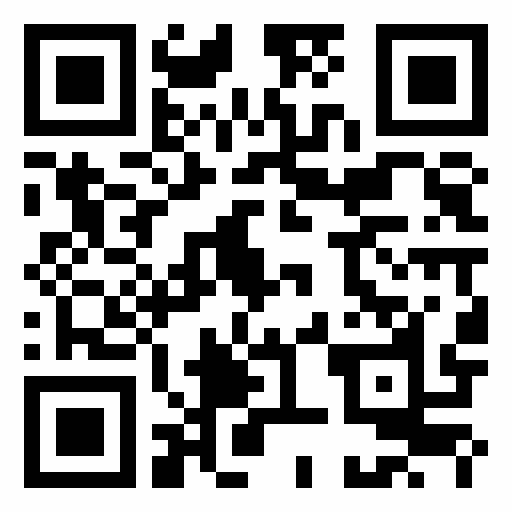