Introduction: Hospitals should be systematically guided as they provide healthcare services. Their success is linked to the implementation of a successful quality management system. One of the management instruments having an effective role in the services provided by healthcare systems is the Hospital Incident Command System. This study presents an integrated model of a Quality Management System in the HICS in Iran.

Methodology: mixed method was implemented in three steps through 2016. First, literature available in valid sites and databases was reviewed. Second, a qualitative study was undertaken based on semi-structured interviews: content analysis was then done on this basis. Participants were identified using a snow ball sampling method. Finally, data were extracted based on the previous stages, and the Delphi Survey Technique was employed in three rounds. The preliminary model was presented in the last round and validated by the Delphi technique. In this step, data were analyzed by descriptive statistics.

Results: in the literature review section, ISO, accreditation, clinical governance, and EFQM were recognized as the most commonly used models in healthcare organizations. According to qualitative interviews, five themes and eleven sub-classes were extracted. The proposed model was complemented by the rounds conducted in the Delphi technique. These included three suction, eight main components, and nineteen sub-components. All of these were integrated using similar standards and developing necessary components.

Conclusion: given the challenges, the use of quality promotion models for filling gaps in the HICS seems essential for its implementation. According to the findings, the proposed model was developed on the basis of the focus of the Structure, Process, and Outcome, with the aim of improving the performances of health centers, for patients, staff and society. 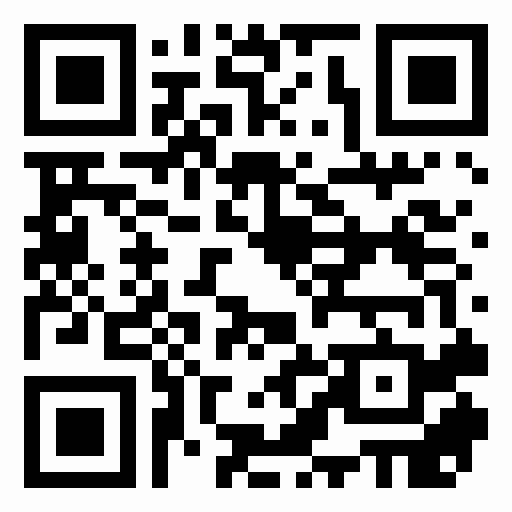