Context: Gastric ulcer is one of the serious problems in human life and has a contribution to mortality in the world. The imbalance between mucosal integrity factors and aggressive factors was known as the pathophysiology of gastric ulcers. Aims: This research aimed to evaluate the gastric ulcer healing activity of mahkota dewa leaves extract (MDLE) on the aspirin-induced rat model. Settings and Design: The animals were divided into 6 groups, each group consisting of five rats. Group I or normal group received the vehicle, group II or control group received aspirin (500 mg/kg body weight (BW). Group III received the standard drug, group IV, V, and VI received 50, 100, and 200 mg/kg BW of MDLE, respectively, and Groups IV to VI received aspirin 500 mg/kg BW and treated using MDLE for three days. After the treatment period, rats were sacrificed and their stomach was incised along the greater curvature. Sucralfate was used as the standard drug for this experiment (90 mg/kg BW). Methods and Material: All reagents in this study were of analytical grade. Aspirin® and sucralfate were purchased from Kimia Farma Pharmacy, Bandung, West Java, Indonesia. The experimental animals were starved for 24h to empty their stomachs and increase the gastric acid level, then a single oral dose of aspirin (500 mg/kg BW) was given to induce gastric injury. 1h before the experiment, water was also withheld. Statistical analysis used: One-way ANOVA, coupled with Dunnet’s test. Results: The results of the study showed that gastric ulcer healing significantly different in the groups received MDLE compared to the control group. Ulcer healing activity of MDLE at the doses of 50, 100, and 200 mg/kg BW was 35.93%, 50.78%, and 66,40%, respectively, and it was observed that 200 mg/kg BW of MDLE was more effective in terms of impact on the number of ulcers, diameter of ulcers, and ulcer index (UI) than other doses. This result was consistent with histopathological analysis, in which 200 mg/kg BW of MDLE could reduce inflammation and improve gastric damage induced by aspirin. Conclusions: It can be concluded that MDLE at a dose of 200 mg/kg BW has potentially antiulcer activity in the aspirin-induced rat model. 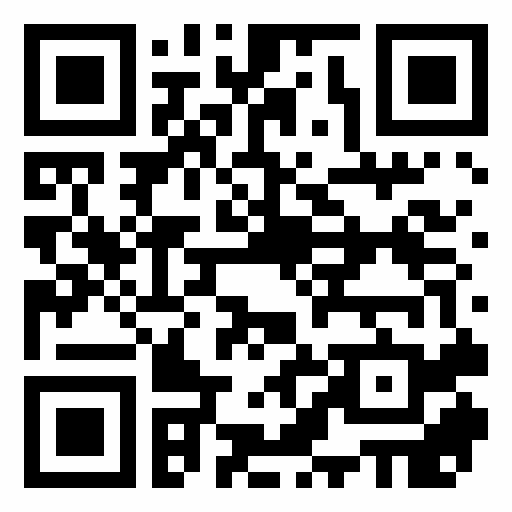